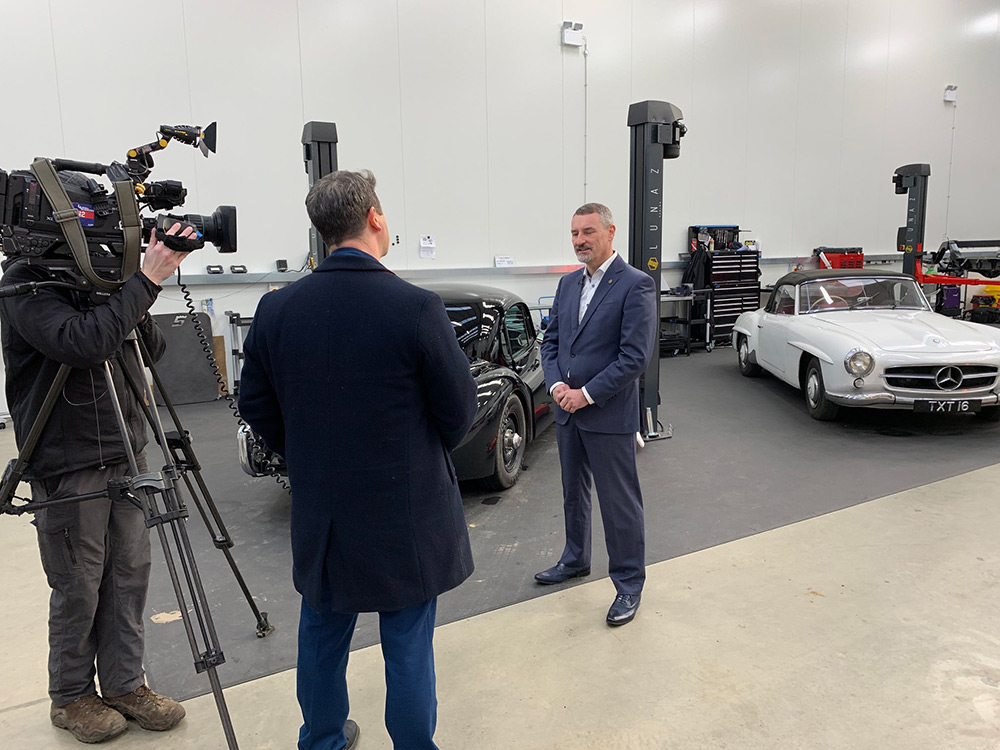 Through our contacts and ability to pitch a story, we secured a second piece of valuable regional TV coverage in 2020 for Silverstone Park and the Silverstone Technology Cluster.

When combined, the coverage attracted between 750,000 to 1 million viewers.

In January, we welcomed BBC Look East to Silverstone Park for a feature on the impending impact Brexit might have on the region’s business community.

Fast forward to mid-April and ITV Anglia were swiftly in contact after receiving our press release about the STC business network’s efforts to source and manufacture PPE for frontline healthcare workers across Northamptonshire. This also got STC member KW Special projects air time.