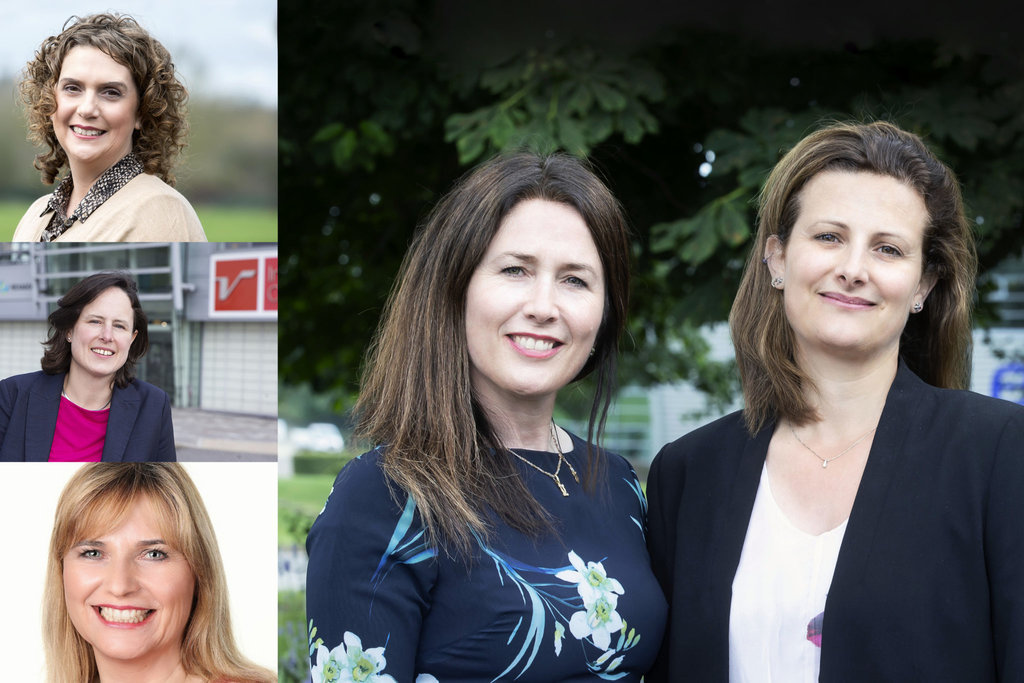 On Tues (3 March), Silverstone Park announced a new code of conduct being published by main contractor Barnwood Construction – significant as it could have far reaching and very positive consequences in helping the construction industry attract and retain new talent, particularly women whom it is crying out for.

Today, through SP’s channels, the STC confirmed it is forming a new Gender Quality & Diversity Committee to help address the so-called ‘Data Gap’ that has led to so male bias in the workplace and society.

Our job was to interview all the relevant players for both announcements and then promote via web, social media, media contacts, industry and etc.