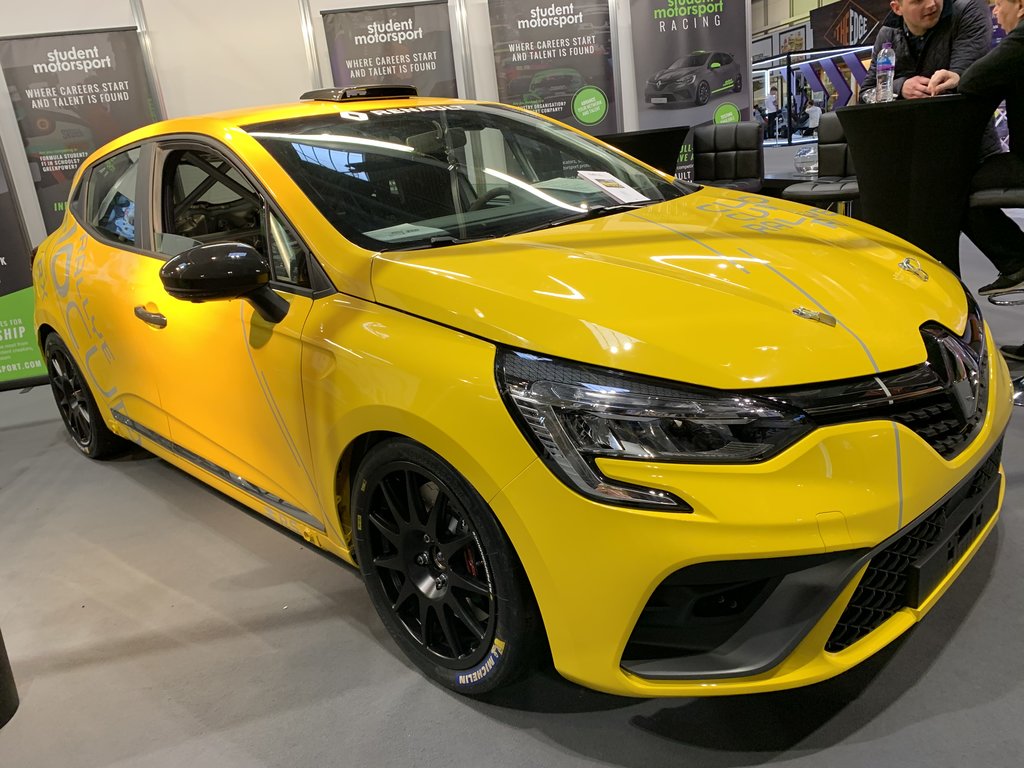 This was Director Carl McKellar’s 24th Autosport Show in a row (his first was 1997).

And just like back then, it was again to represent manufacturer Renault’s motor racing activity in the UK.

Namely, the new Clio Cup racing championship that gets under way in May, 2020, with the backing of Renault Sport Racing, France.

Carl was on hand along with Clio Cup promoter R.S. Promotions all four days to discuss the new championship and Clio Cup race car with prospective teams and drivers.

“Probably the best show I can recall in terms of feedback about a new car and championship – people were coming to find us which shows the promotion we’ve done is paying off,” he comments.

“It was a pleasure meeting so many new faces, hearing about their experiences so far and understanding what they want to get from their motor sport."

“I’d be very interested in working with everyone who visited – it’d be great to see all that variety on the grid.”